5 Kinds of Fonts and Where to Use Them 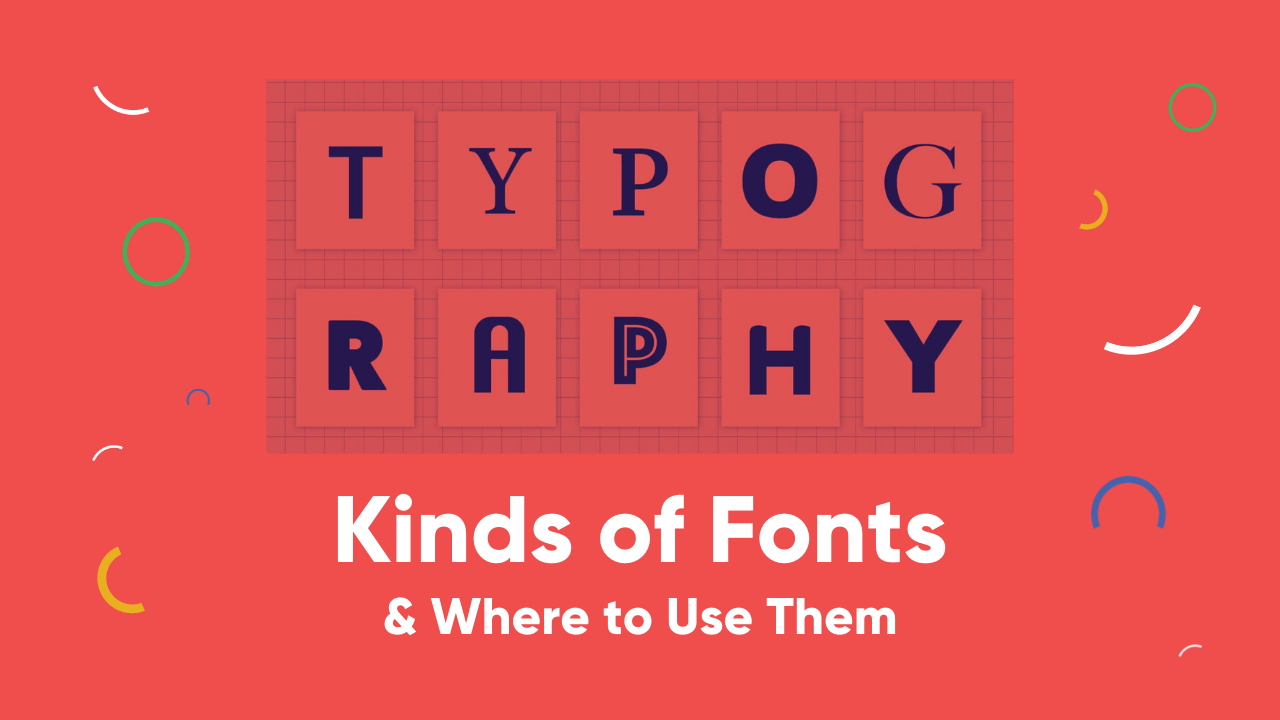 Typefaces are broadly categorized into 5 kinds of typefaces. All of them perform a different function & are used differently. They are:

Starting with Serif, it's the most traditional typeface, dating back to the 1400s, and was inspired by the calligraphy of the day. A serif is a small line or stroke regularly attached to the end of a larger stroke in a letter or symbol and those typefaces are known as Serif Typefaces. Even within this one designation, there are tons of smaller classifications such as the Old Style, Classical, Neo-Classical & Transitional to name a few.

The serif in the font is present not just to make the typeface look aesthetically appealing but it allows the reader to maintain focus on the text and that the eyes do not veer off the line, especially while reading large amounts of text such as newspapers, books, manuscripts and so on. It makes the text easier to read.

The distinct characteristics and history of serif fonts give people a feeling of elegance, confidence, and trustworthy. They are meant for serious, more traditional organizations.

Where to Use It: Newspapers, Books, Magazines, Logos (Esp for companies with more traditional roots) 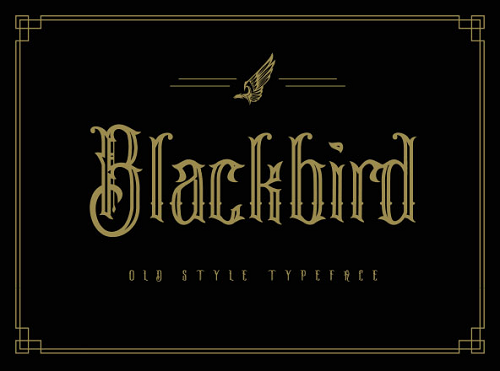 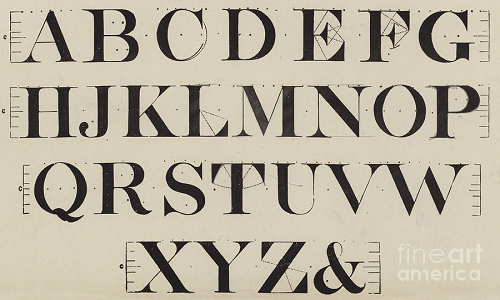 Slab serifs, invented in and most popular during the nineteenth century, were originally intended as attention-grabbing designs for posters. They have very thick serifs, which tend to be as thick as the vertical lines themselves. Serif terminals may be either blunt and angular, or rounded. Because of the clear, bold nature of the large serifs, slab serif designs are often used for posters and in small print. Many monospace fonts, on which all characters occupy the same amount of horizontal space as in a typewriter, are slab-serif designs. Almost every typewriter font is a slab serif font. Slab serif fonts were used extensively on Billboards, posters & pamphlets of the 19th Century, as they were capable of yelling their message from a distance. Using slab serif fonts will give a vintage, classy, artistic feel to the text.

Where to Use It: Newspapers, Posters, Billboards. 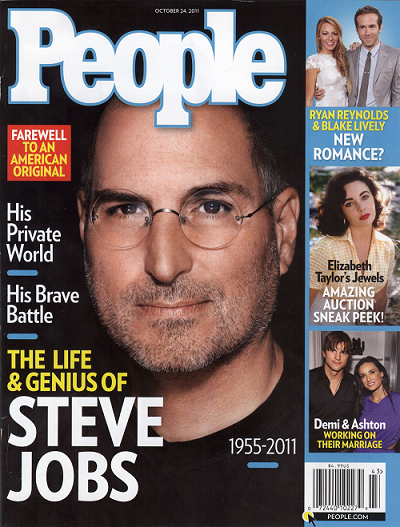 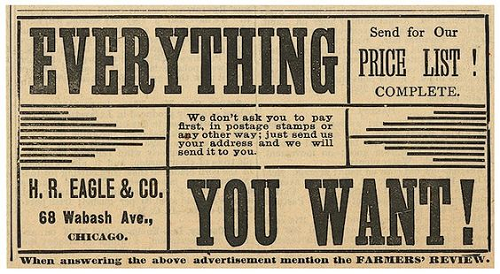 Sans Serif typefaces are those typefaces without any serif. The word ‘sans’, derived from the french language, literally means without. Sans Serif typefaces took shape in the mid 19th Century but truly gained popularity in the 1920s, & 1930s, in what was known as the “Modern” era Owing to their young, minimalistic character and easy readability across sizes, they were heavily used in Advertising. They have still remained the popular typeface choice in the 21st century & can be spotted on screens across our computers & mobile phones. Sans Serif fonts give off a feeling of being casual, informal, friendly, and very approachable and are meant for a more youthful audience.

Where to Use It: Website, mobile applications, magazines, any advertisement materials. 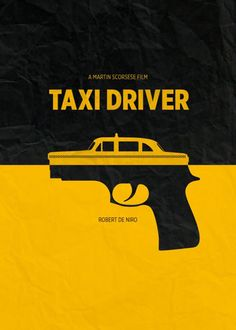 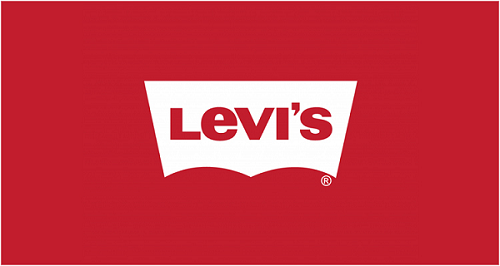 Script typefaces are based upon the varied and often fluid stroke created by handwriting, also known as cursive writing. They are generally used for display or trade printing, rather than for extended body text. They evoke the incredible handwriting of masters of the 17th and 18th century. Script typefaces are of 2 types- Formal & Casual. Formal scripts are very fluid and graceful with connected strokes for a personal & elegant look Formal scripts are commonly seen in invitations, wedding announcements, and decorative initial letters, where their elegant look can go a long way towards setting a sophisticated tone. Casual scripts are meant to look friendly and loose, as though quickly drawn with a pen or brush. They are often used for ads, brochures, and anything that requires an intimate, informal look. Script fonts based on their type either give an elegant, personal, sophisticated feel or informal, relaxed feel. 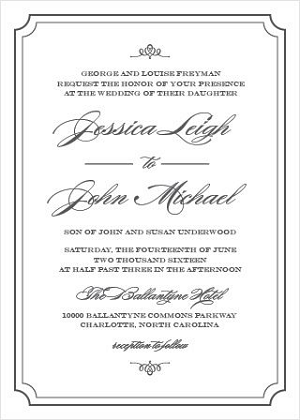 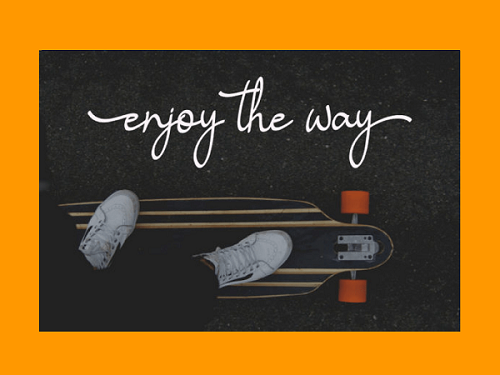 As the name suggests, Display typefaces are those which are used for large sized heading as opposed to passages or body texts. Display typefaces are known to be eccentric and variable in nature in contrast to the basic, relatively restrained typefaces normally used for body text. Display fonts, used in various Logos, are designed to attract and retain attention in the minds of the readers. The idea is to stand out, unique and at the same time create an impact.

Where to Use It: Posters, Headings, Book Covers, Logos 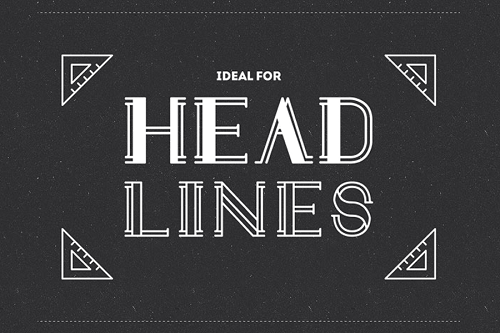 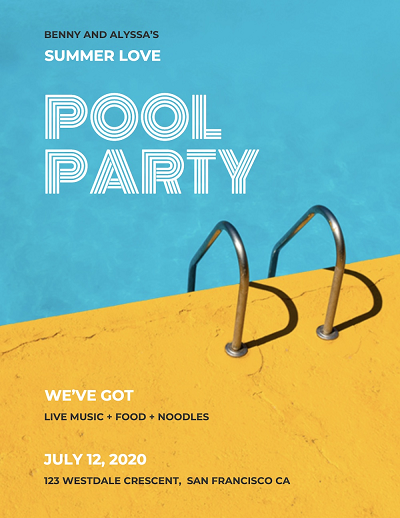 School of Accelerated Learning’s Product Design course offers a one of a kind approach to learn product design distinctive from traditional design institutes. Instead of spending 3 years in a design institute, you can complete the course in a short span of just 30 weeks!

Moreover, SOAL also provides an option for zero upfront payment and learners can choose to pay in instalments once they are placed at a company via SOAL’s Lifetime Career Assistance programme.